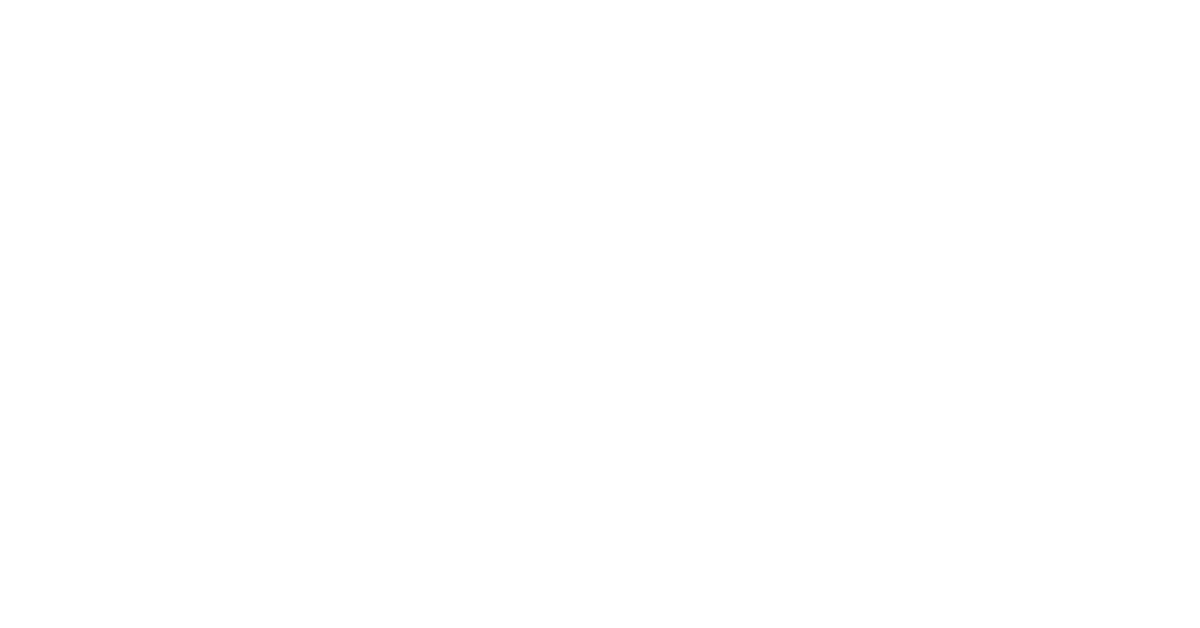 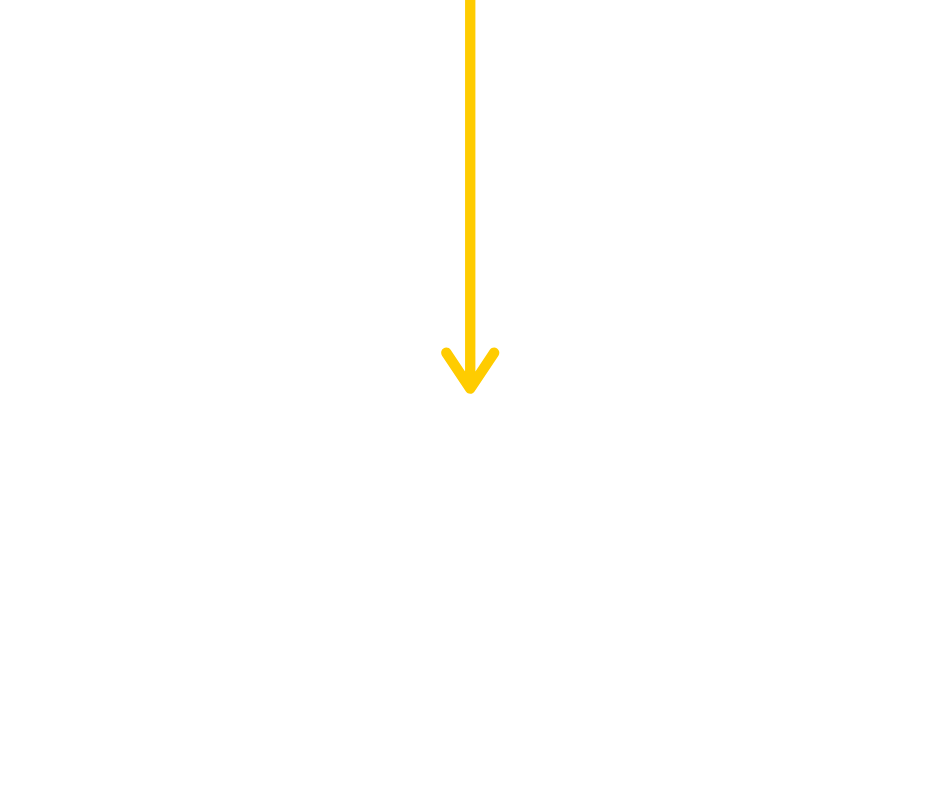 Who Is Steven Green?

Steven Green is the CEO of 10 successful businesses which include a 6 million property portfolio.
‍
He is recognised as one of the UK’s leading property/business coaches being awarded 5 times in the last 2 years.
‍
He has been featured on BBC2, ITV, Channel 5s Rich House Poor House and has been featured in all major national newspapers plus he’s a best selling author.
‍
He spent 12 years in the British Army passing arguably the military’s most arduous course and was awarded the maroon beret.
‍
More recently he was officially selected by Gold Movie Awards for documentary of the year 2021 and is training for a world record.
‍
Through his marketing techniques which he claims very few business owners use he has managed to get over 10 million organic views and teaches others how they can do the same (he shares these golden nuggets in today’s episode). 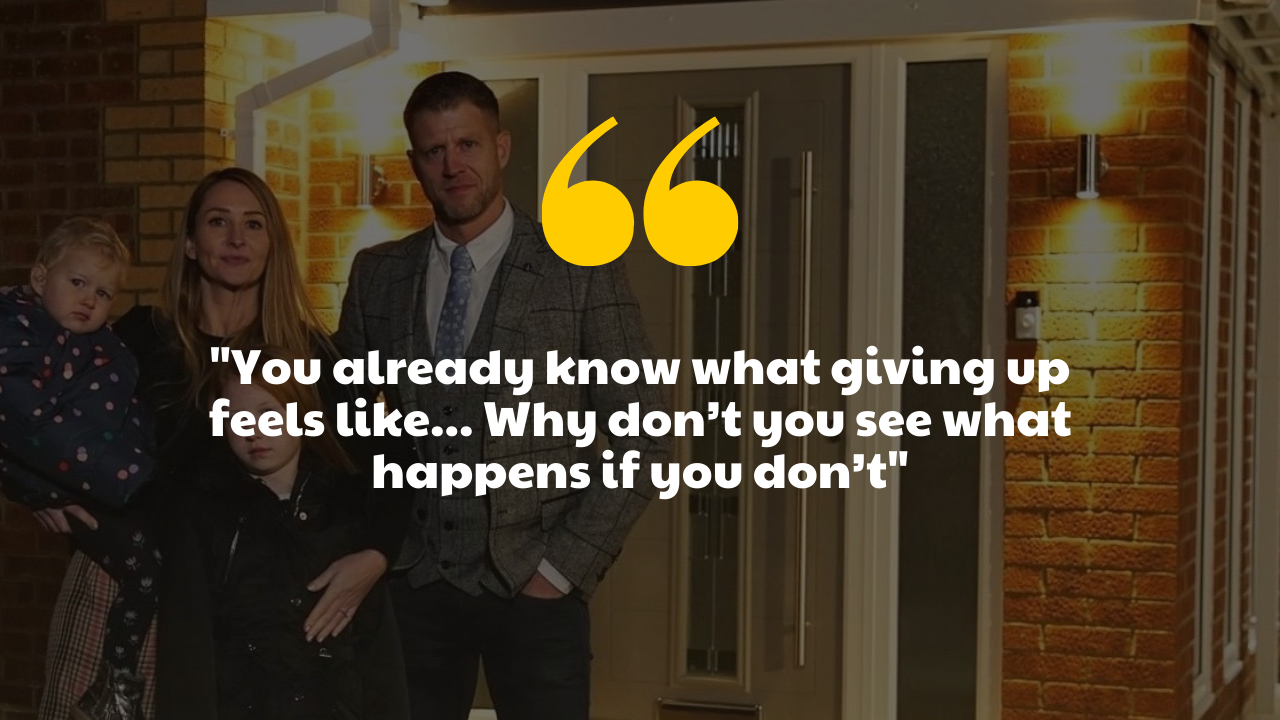 A few questions I ask:
• Why do some people struggle with mental health?
‍

‍
• Why are you trying to break a world record?

• How did you start your multiple property portfolio?
‍
‍
What you will learn:
• The importance of discipline when it comes to success
‍

• How to build mental resilience in business 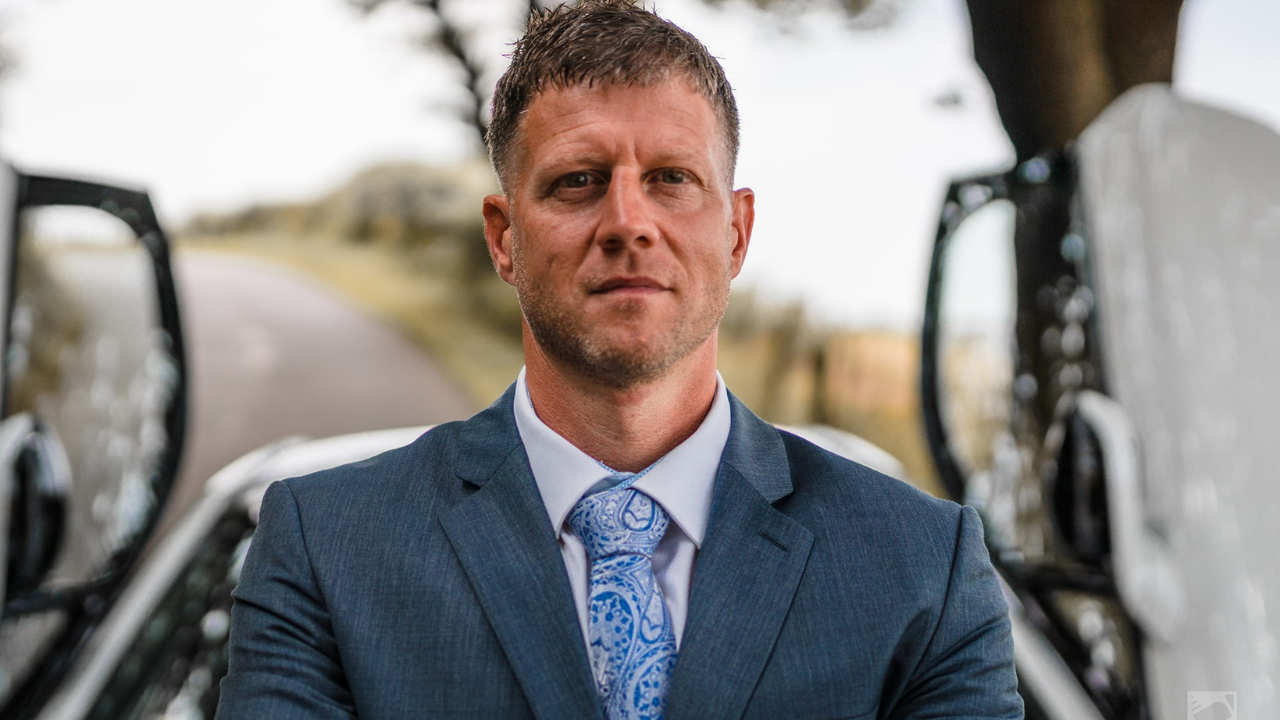 Listen On Your Favourite Platform...